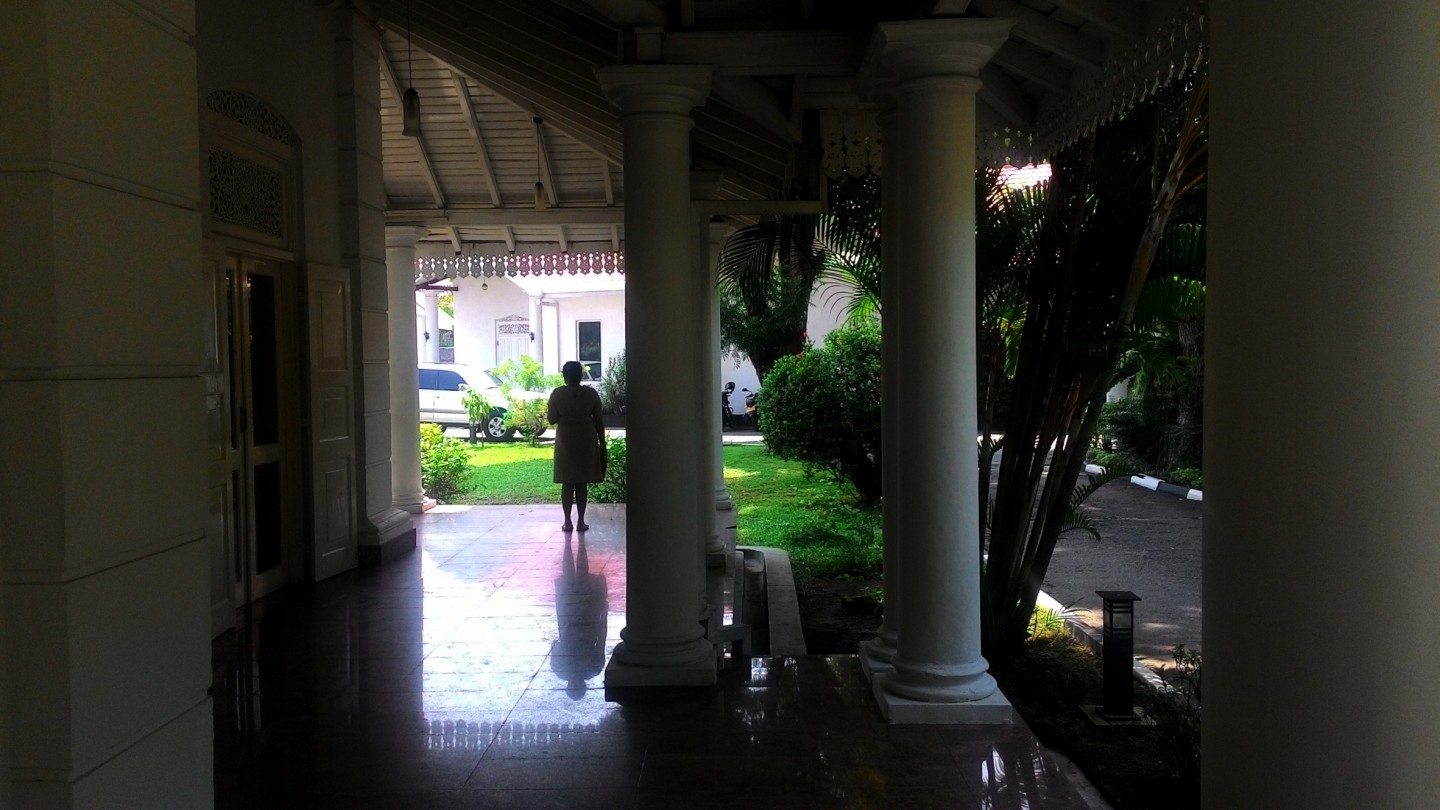 America just chose a rapist to be their president.

Let that sink in.

Let that properly sink in.

Let’s put aside the politics, policies and international relations aside for a minute and consider the other – potentially more worrying – message that the election of Donald Trump as President of the United States of America holds for people everywhere.

There are women who live for months and years after an experience of abuse who can barely bring themselves to see purpose in their lives.

There are women being sexually assaulted as I type and as you read this who will never be able to look at men in the same way again – never be able to hold hands or come into physical contact with men without it evoke memories of trauma.

There are women who have to face their attackers and abusers on the streets everyday because their ‘hearsay’ testimonies weren’t enough to put the man behind bars, or because they were just too scared to come forward because it would be made out to be their fault.

If you know someone who has been through sexual abuse, you know the weight of the darkness they carry on their shoulders. You know how it crushes them that men don’t understand that they were at fault, how it hurts them to hear someone write it off as them ‘asking for it’ and spinning the same ridiculous excuses about short clothes and alcohol and all other stupid things that people use to ‘justify’ rape. Understand that because of society’s knee-jerk reaction to rape and the dismissal of rape culture, that woman will always be at fault and her attacker somehow acquitted of his wrongs, just because.

Now take that man – who hurt your friend, loved one, that one girl you know – and make him a president of a country.

It’s not even limited to grave sexual assault of that nature. We’re always raging about street harassment in Sri Lanka and for good reason. But now think, that guy who whistled or said something crude about what he’d like to do with you? That guy who pleasured himself on the bus and then proceeded to try and grope your body?

Imagine that the man who made you feel uncomfortable, vulnerable, violated, at risk – imagine that man having complete power over your life.

It’s bad enough that in most cases, they do have that power; because the women who face the assault carry that with them for years, that one moment defining and warping the rest of their lives on earth.

Now, the country that has been held as the gold standard for everything for decades goes and makes this man its leader.

Legitimising all the pain and torment – physical, psychological, emotional – that he has exerted on his victims,

Delegitimising the voice of every victim who has ever spoken up after being sexually abused on a campus, at a night club, on the street or in her very home.

Why don’t women report sexual assault? Because even if they do, a man who is a culmination of everything that women fear can make sweeping statements about how he has and would like to treat women, can be on trial for rape, can unabashedly be a vile misogynist, can treat his own wife and daughter like pieces of meat and still become President of the most powerful country in the world.

Imagine seeing the face of your rapist or abuser on television, news, social media, posters wherever you go. Where he is in a position to make decisions that affect your life while still maintaining the notion that he can ‘have’ you whenever he wants.

Everywhere you turn, signs of your abuser cloud your view – daily triggers of your most traumatic memories, sustained in such a way that dissociation is not possible, so that recovery is rocky at best.

If you have moved forward from your trauma, you relapse and fight again. If you have the strength.

But what if you have barely left those dark days? What if you’re still slitting your wrists at night and crying yourself to sleep, just needing one more thing to push you over the edge?

What if you’ve only just come to terms accepting what happened to you and speaking out about it?

What of all the women who are yet to face this, who will one day be preyed upon by some entitled man, who will live their lives having to see their abuser’s mindset reflected in the leader of their country.

It’s like the words and tears you spent coming to terms with yourself and others isn’t worth it anymore, because a man can do everything wrong and still be right and your voice will never be evidence enough.

Today was basically a whole nation telling every victim of sexual assault ever that their pain is not valid.

Someone who is on trial for rape, admits to sexual assault and treats women like absolutely worthless ‘objects’ was just elected president of the ‘free world’.

If you are a woman, chances are you have unpleasant experience at the hands of a man.

If you are a man, you might not always be the one inflicting this pain on a woman but take a moment to acknowledge that almost every woman has or will go through this for the sole reason that she is a woman.

Put yourself in their shoes before you start criticising people for caring about American politics so much because you have better things to do.

This really isn’t about politics. This is about the idea America is showing to the rest of the world.

How do you teach children with this example? Not just American kids but kids across the globe – that no matter what good you do, no matter the trauma you have suffered, the mean loud man will always be right. Dystopia is not fiction – it hasn’t been for a long time, really – but this is one more element that brings it to life.

I know this is a repetitive rant. I know this is more emotion than fact. I know that you’ll have a dozen different technical criticisms to throw at this. But please just take a moment and think about it.

Think of all the survivors and the many who might not survive with the impact today will take on them.

America just said yes to every man who has ever had his way with a woman without her consent and thereby said no to the woman story of the woman whose was ruined.

How do you live with that?